6 Incredible Ways In Which Travelling Empowers You

A budget break to Alicante

It seems the whole country is skint at the moment, with the economy still struggling to pick up again following the start of the recession more than four years ago. As a result, you may be thinking about cutting back on your spending on luxuries, particularly when it comes to your holiday.

But I would urge you not to forego a break completely – after all, it’s when times are at their most fraught that we’re in biggest need of a re-energising getaway. Instead look at some of the cheaper holiday destinations in Europe you can go to, even if it’s just for a long weekend.

Alicante in Spain is one such destination. With plenty of low-cost flights to the city available with carriers such as Monarch Airlines, accommodation usually good value and decent prices for food and drink, a holiday here doesn’t have to cost the earth. At the same time, you can enjoy the region’s excellent weather, plentiful beaches and local culture.

In fact, there are a whole host of things to do and see in and around Alicante, many of which won’t cost a penny with others charging only a very small fee. Below are some of the best low-cost attractions.

Situated on an outcrop overlooking Alicante City, this 10th century Moorish structure is one of the largest medieval fortresses in Europe and covers the complete summit of the Benacantil Mountain. By taking a trip to the top, you’ll not only get to explore a fascinating piece of Spanish history, you’ll also be greeted with spectacular views over the city and beyond.

The castle itself has plenty to keep you interested, including cannons, a palace, dungeons, a moat, the ruins of a small church and lookout tower perched precariously on the edge of the cliff face. And best of all, entrance is completely free. Although if you want to take the elevator up to the castle rather than walking you’ll have to pay a small charge.

One of the most enjoyable things to do in Alicante is explore the surrounding region’s stunning natural beauty, something you can do for nothing more than the cost of a bus or taxi ride. One of the most spectacular scenes can be found at Guadalest Valley, around an hour from the city. Here you’ll find deep, lush green valleys, overlooked by tall, rocky peaks, along with picturesque Spanish villages.

Make sure to stop by at the stunning El Castell de Guadalest, a town perched on a rocky crag above terraced orchards and a reservoir and home to a number of interesting historical monuments including an 11th century Moorish castle.

To really get appreciation of Alicante’s long and complex history, visit the MARQ Provincial Archaeological Museum, located in a former hospital in the heart of the city which has been transformed into a state-of-the-art award-winning museum. The exhibits chart the entire history of Alicante, from pre-history right up to the modern era. There is an entrance fee, but admission costs just €3, with reduced prices for students, seniors and children aged seven to 15. Children under seven get in free.

Finally, the holidaymaker’s favourite pastime – relaxing on the beach bathed in sunshine – is something everyone can do for absolutely free, and Alicante is as good as anywhere else in Spain for this.

Playa del Postiguet is the city’s main beach but for somewhere smaller and quieter check out Playa del Coco – just a short walk away.

4 Beaches To Look Out For In Majorca

Barcelona Club Life: 5 of the Hottest Venues in the City

Volunteers In The World – Africa, Asia, Central or South America 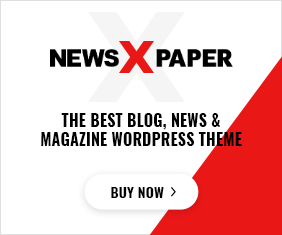 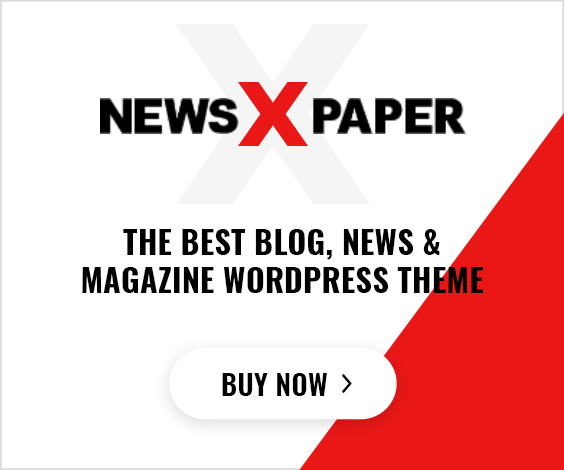 Hotel, Airbnb or Hostel, Which Is The Best Option