There’s much more to London than Big Ben, the Eye and red telephone booths. When you visit this historic city, you don’t have to stick to the tourist path – instead, you can have a unique experience filled with activities that actually interest you. Most tourists overlook the following ten secret spots when they visit London, but you don’t have to be one of them. Get out, explore and make your London experience so much more than a sightseeing yawn.

This chic cocktail bar is located right in the middle of the tourist bustle on Gerard Street, but most tourists overlook it. Once you enter, you are treated to plush décor that incorporates antique ornaments and modern sophistication. These guys are cocktail experts, and you will not be disappointed with the concoctions they serve you. 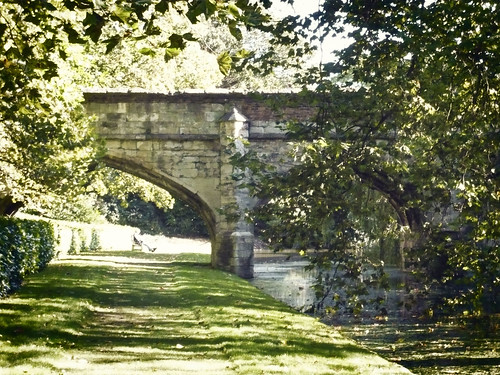 After a night of cocktails and partying, you’ll want to relax and recover, and there is no better place to do this than at Eltham Palace. Situated in South London, Eltham is a good alternative to the busy parks of central London. If you are fortunate enough to visit in the summer, you will be treated to a mesmeric display of colourful flowers. 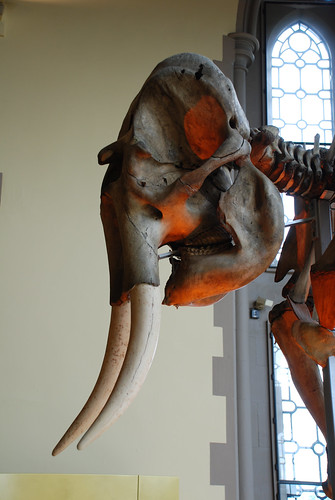 Founded in 1828, Grant Museum has accumulated around 67,000 animal specimens, including various extinct creatures like the quagga and the dodo. It is London’s only university zoological museum, and you will be hard-pressed to find a more impressive collection of animal artefacts anywhere in the world.

It’s remarkable how quiet this museum is given that it is home to paintings by Botticelli, Monet and Goya. When you visit this museum, you will normally share the galleries with students who are enrolled at the French, Italian and Spanish courses London schools offer. Today, students seem to be the only people interested in the lesser-known museums of London. 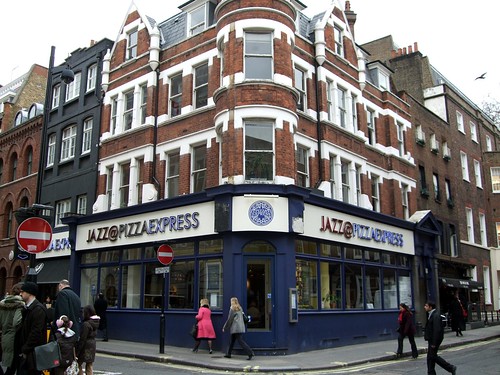 If you’re into intimate acoustic gigs, then this is the place for you. This small basement venue hosts the brightest talents in jazz and folk, and it has provided some great exposure for lesser-known artists like Jennifer Moore and Jack Savoretti. Be sure to book your tickets well in advance, because they sell out quickly.

The women’s library was established in 1926, and today it houses a broad collection of literature contributed by women around the world. This museum isn’t about feminism as much as it is about celebrating the difference that women have made to the way we think.

When you buy a ticket for the Secret Cinema, you will have no idea what you’re paying for, because the content of the show is kept secret. Before the event you will be emailed as if you are a character in the film, and the producers will encourage you to dress in theme. Secret Cinema has reinvented cinema to make it an interactive experience that straddles the thin line between reality and fiction.

The townhouse where Dickens lived from 1837-1839 is easy to miss, because there isn’t much that distinguishes it from the neighbouring homes. If you do manage to find this little time-capsule, you will be treated to a four-storey home decorated as it would have been when Dickens lived there. Literary aficionados will find this place particularly intriguing, because some rare editions of Dickens’ work are stored there.

The Hunterian Museum contains a collection of medical specimens ranging from Winston Churchill’s dentures to the pickled organs of soldiers who fought in the Battle of Waterloo. Don’t worry if you’re squeamish, because this isn’t a gross-out museum – it’s a stylish establishment for curious minds.

If you’ve enjoyed your time in London and you want to stay for a while longer, then you should consider studying a language in the city. You don’t have to study English – there is a broad range of foreign languages offered at the schools throughout the UK. According to the language school UIC French in London is always a popular option, because of the UK’s close proximity to France. The longer you stay, the more you’ll be able to explore the unknown parts of London.

Get Out There! Fun and Adventurous Day Trips from Manchester

Finding thrills in the UK

The Best Free Attractions in Manchester