5 Romantic things to do in Amsterdam

What to Know Before Buying Property in Canada

I’m a well travelled man who’s journeyed into near every corner of the known world, apart from them horribly cold countries and north Korea (they wouldn’t let me in), there’s a multitude of annoying factors about visiting a new country but the one which really rubs me up the wrong way are them irritating market traders.
Market traders are the least dignified people in the world and who’ve got nothing better with their lives than grovel to you about buying there pieces of junk, popular pieces of junk include: fake designer sun glasses and lactose shirts, straw donkeys and sombrero hats and chained jewellery on a reel which is basically tin chain painted gold.

These lower than life traders find it easier to work in packs of about four or five and are not afraid to physically drag you into their lairs where you’re then forced to make a useless purchased before being hastily chaperoned to the neighbouring stool to look at the exact same products, the cycle of being tugged from stool to stool will last much longer than you patience and after the onslaught is over you’ll end up penniless, infuriated and hoarding a load of crap.

On my holidays to Barbados I discovered that I should never wonder onto a beach which wasn’t owned by a resort! The traders scour the parameters of the resorts looking to sell articles of clothing and useless junk to vulnerable tourists. all it takes if for you to step a foot out of place (like I did venturing onto the unmanned adjacent beach) an you’re doomed until you make a purchase, or until you’ve proved there’s not cash on you which isn’t always a problem as they’d expect you to come back later where they’ll bump up the price. 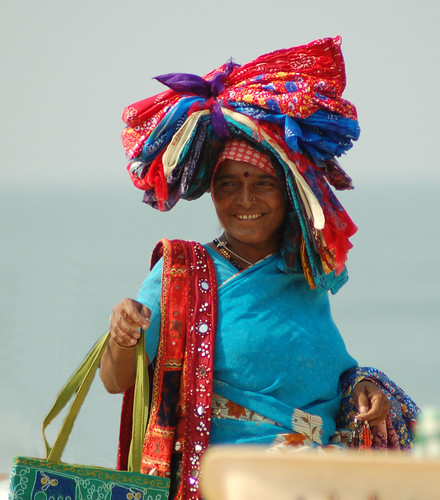 I had another bad experience with street traders was when i catching some rays in magaluff on a lads holiday when a can of coke was shoved in my face! As i shot up I realised some sun burnt spanyid was trying to flog me and can of coke for 2 euro, i laughed and lay back down which infuriated him so he pinched a pair on sun glasses off the top of my face. This sent my blood boiling and I jolted up to my feet demanding my glasses back with aggressive authority. He cowardly did so and scurried off to live out his pitiful existence, never to bother me again.

Ways I learnt to avoid traders

Never look them in the eye! Once you have they’ve already made the sale.

Don’t carry a bag on you as there’s more of a possibility you’re carrying easy accessible money on you.

If you’re physically held or dragged by one don’t be afraid to harshly push them off.

Bio: Article wrote by henry a travel enthusiast who works in close relations with tropical sky the luxury holidays specialists

Five “I Will Not Travel Without” Items

What to Know Before Buying Property in Canada

How to Completely Enjoy your All-Inclusive Trip to Fiji